The version history of the Android mobile operating system began with the release of the Android beta in November 2007. The first commercial version, Android 1.0, was released in September 2008. Android is under ongoing development by Google and theOpen Handset Alliance, and has seen a number of updates to its base operating system since its original release. These updates typically fix bugs and add new features. More: http://en.wikipedia.org/wiki/Android_version_history

Email ThisBlogThis!Share to TwitterShare to FacebookShare to Pinterest
Pada 2/23/2013 0 komentar 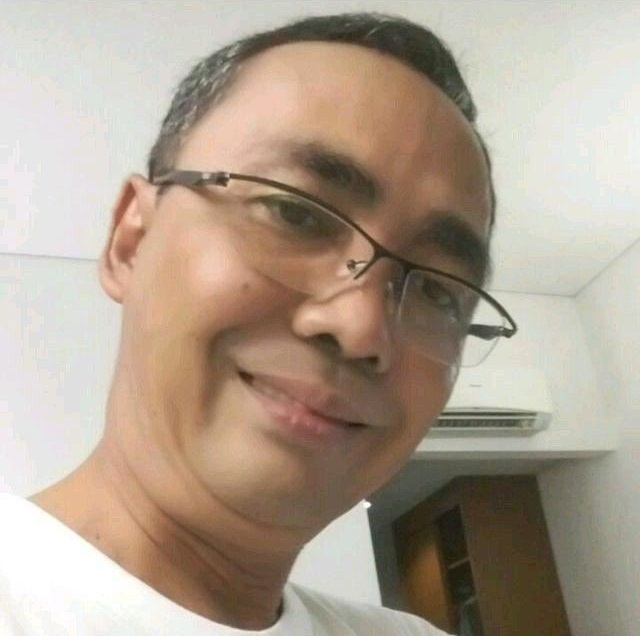